A Research and Digitization Project at the Department of History

Read about our research
What did women and men do to make a living?
Developing new methods
Read about the third phase of the Gender and Work research project
Search GaW
Search, analyze and compile data in the GaW database
Speaking to One’s Superiors
Read about a new digitisation project 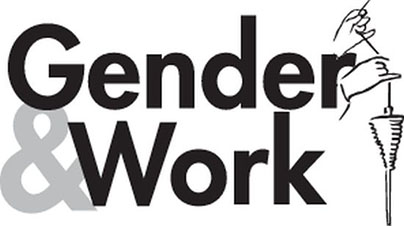 Seminar programme for the spring 2022 (pdf)

Verb of the month

The GaW database is being updated! 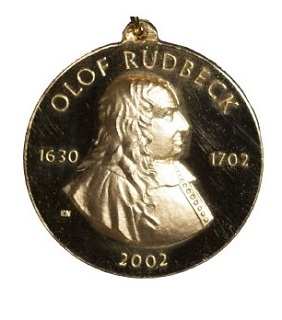 The Rudbeck Medal of Uppsala University 2020 is awarded to Maria Ågren, among others, with the motivation that she:

"under a long time [has] done research within the project Gender and Work. Her scientific activities is distinguished by methodological new thinking on complicated issues. She has built up an extensive infrastructure of research with interdisciplinary cooperation between different scientific fields."

Read more about the Rudbeck Medal on the UU main web. 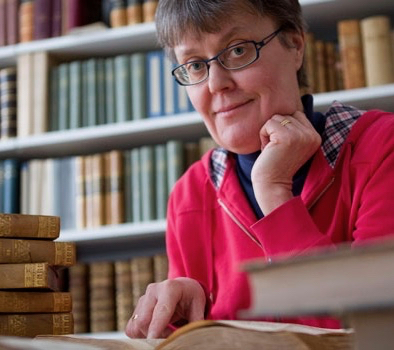 The Swedish Research Council has appointed professor Maria Ågren to Rådsprofessor. She gets  50 milions over a period of ten years.

Read more about this news in Swedish

Read about the petition project 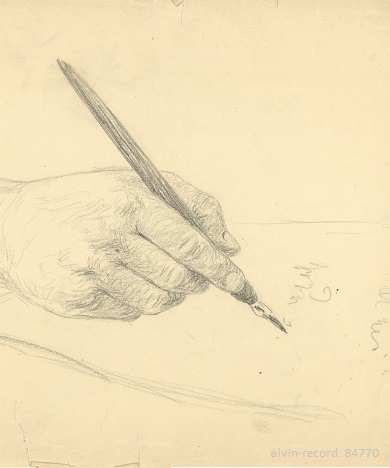 Read the Gender and Work Blog

Micke Carlsson shows how to register data in GaW

On Some of the sources in the GaW database (in Swedish)

Having troubles accessing the GaW database?