The whoredom in Hälsta: a true crime story from the seventeenth century 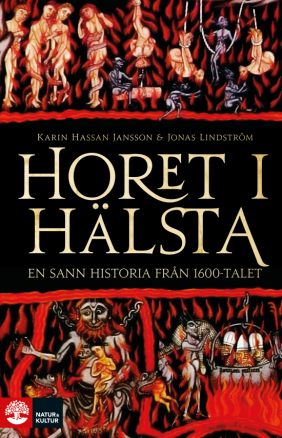 In 1685, Anna Persdotter from the small village of Hälsta in Västmanland was brought to trial, accused of trying to kill her husband. During the legal process that followed, allegations of theft, abuse and infidelity also came to the fore. Who had put arsenic in the household master's beer jam? Why? Who perfomed authority in the household? And who had had sex with whom?

The book portrays a more than 300 year old authentic crime case. With great knowledge, the authors describe their main characters and contextualize the events. It is a story about the people and the life in a small rural village but also a story about the great era of Sweden, a period when the the household order rested on God's commandments, a time in which sexual relations and everyday life were far from private, and a time when marital infidelity - whoredom - was a capital crime.

The book is in Swedish. 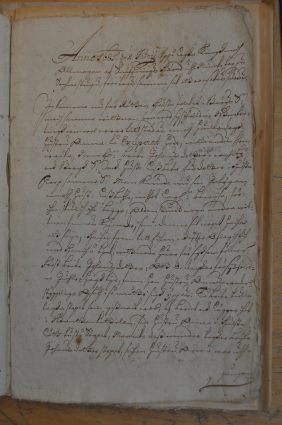