Making a Living, Making a Difference 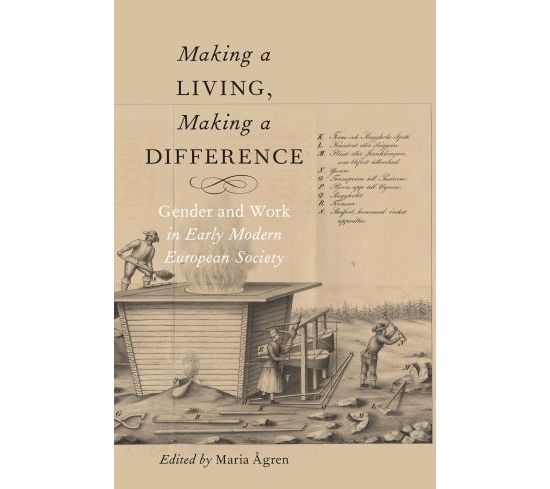 What did women and men do to make a living in early modern Europe, and what did their work mean? Virtually everyone, including women and children, worked, but because their labor was often hidden inside the household, unpaid, or concealed from officials, it has been difficult to trace its exact nature. Using innovative digital humanities research yoked to a specially-built database of sources, Making a Living, Making a Difference revises many received opinions about the history of gender and work in Europe through analysis of the micro-patterns of early modern life.

Maria Ågren and the Gender and Work Project Group show the importance of multiple employment, the openness of early modern households, the significance of marriage and marital status, the gendered nature of specific tasks, and the ways in which state formation and commercialization were entangled in people's everyday lives.  Both their conclusions and methodology offer promising avenues for richer studies of societies.

“Maria Ågren and her team employ a straightforward method (analyze some 16,000 descriptions of people at work) to surprising result. They find women as managers, marriage as privilege, emerging states as reliant on working wives, and much, much more. Their book is a new touchstone for our understanding of work in early modern Europe.”
— Judith M. Bennett, University of Southern California

“Complicating the categories and assumptions that have long driven the study of gender and work, this field-changing book has implications for scholars whose focus lies well beyond early modern Europe.  Ågren and her colleagues have applied ‘big data’ techniques to enduring questions with lively, often surprising, and certainly compelling effect.”
— Marla Miller, University of Massachusetts Amherst

“If you are going to read one book about the history of women’s (and men’s) work, this is it. Pioneering work, colorful detail, far-reaching analysis. Read and enjoy!
— Sheilagh Ogilvie, author of A Bitter Living: Women, Markets and Social Capital in Early Modern Germany

"It is a work of formidable primary and secondary collaborative research which will shape the direction of studies of gender and work in early modern Europe for the foreseeable future." 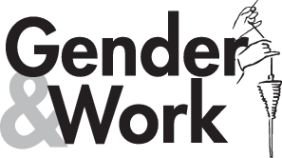