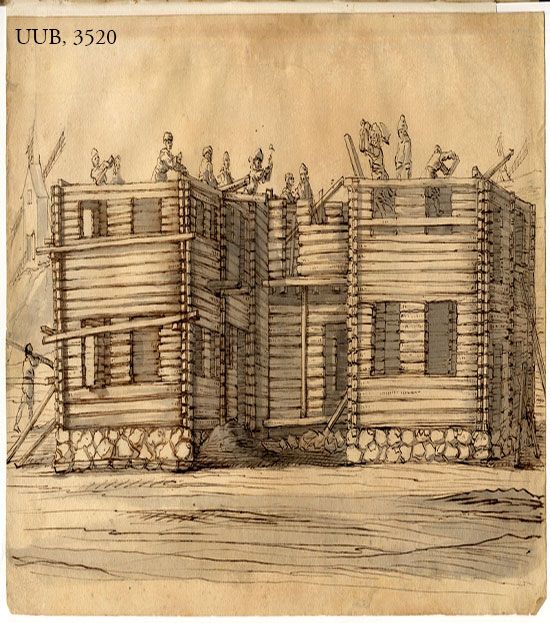 Gender and Work (GAW) is a combined research and digitisation project at the Department of History at Uppsala University. The aim of the project is to increase knowledge about the work of both men and women in the past.

As part of the project we have gathered and classified thousands of fragments of information from a variety of historical sources that describe the ways people sustained and provided for themselves. This information has been stored in a unique database that has been made accessible for researchers, students, and the general public.

Read about our research
What did women and men do to make a living?
Developing new methods
Read about the third phase of the Gender and Work research project 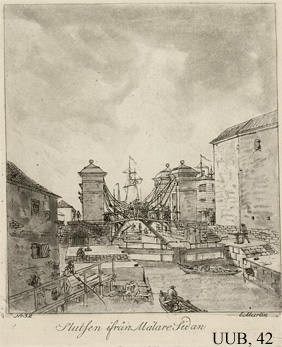 The GaW database is

More about how to use GaW

The GaW database has been specifically developed for the Gender and Work research project. It is built according to the 'verb-oriented method', meaning that the core of the database consists of source fragments containing descriptions of sustenance activity—that is, verb phrases. Information concerning what someone did has been connected to information regarding who performed the activity, when, and in what context, resulting in the creation of a uniquely designed relational database.

Furthermore, the database allows for reading and searching within the original source texts from which the verb phrases are drawn. These texts are stored in the database as digital reproductions. In many cases there are images of the original handwritten documents as well.

More about sources in GaW 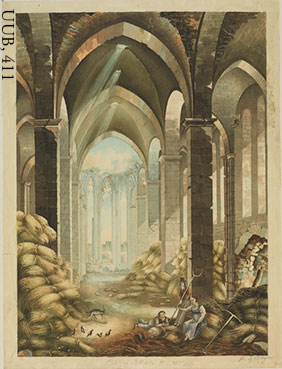