Based on this dataset and on contextual data from a variety of other sources and research literature, the main conclusions of the GaW project were as follows: 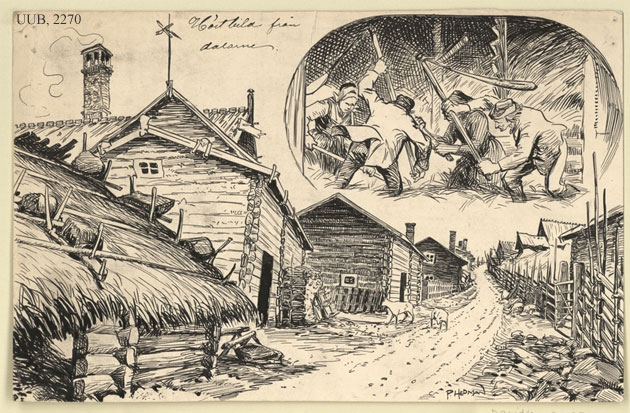